Are you sure you want to log-off?
Logout

Are you sure you want to log-off? 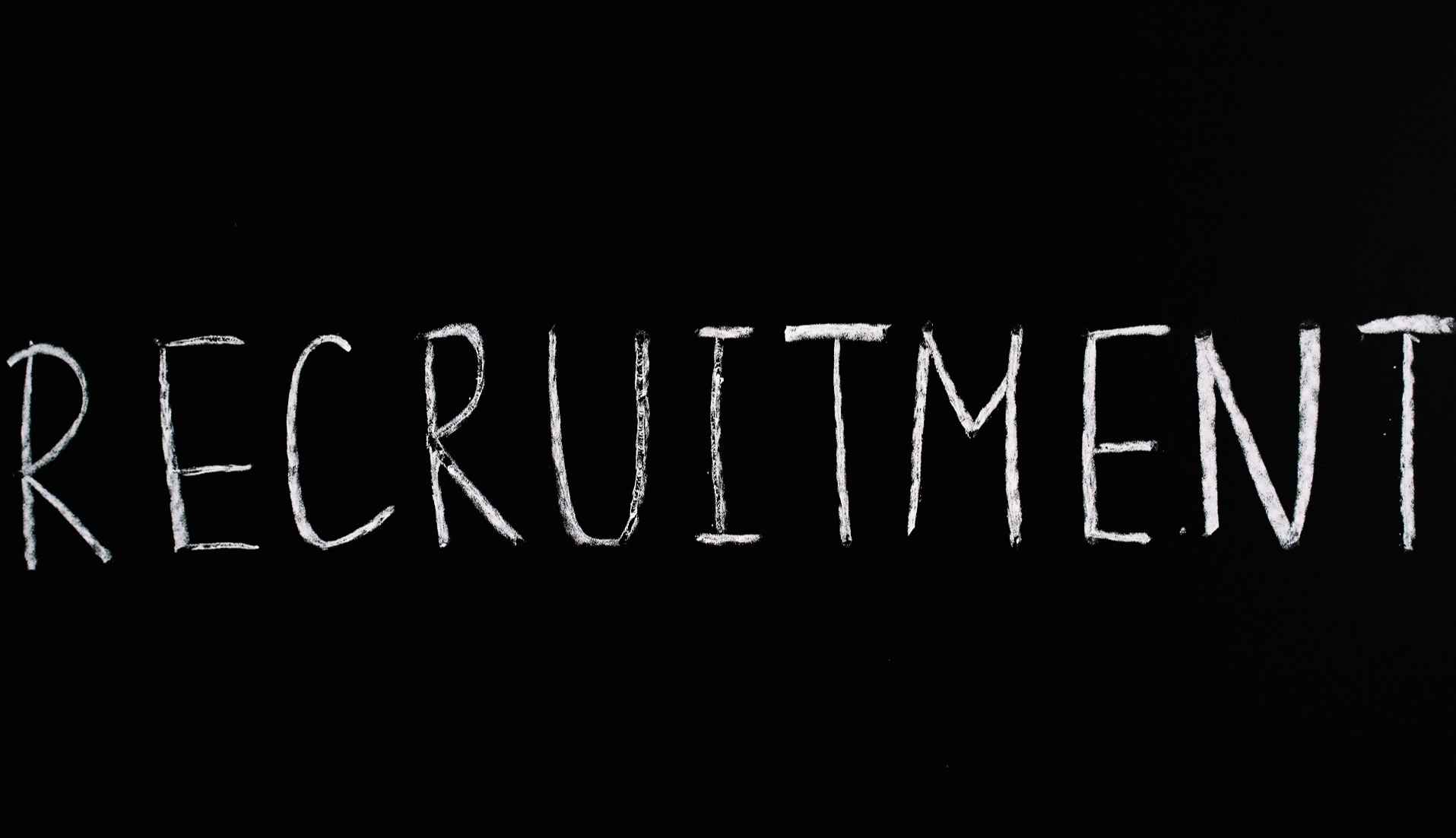 What Is The Ground Reality Of Not Giving Feedback Even When It Is Considered Critical?

To start off with I’m going to put my view from my own experience so far and whole lots of reading which I did through various means on one of most ignored recruitment practice called “Not giving Feedbacks to the candidates” which has a domino effect which leads to long term damage in terms of financial losses and poor market image.

So what exactly is this most critical word “Feedback “which is creating an impression in candidates' minds about the recruiters as “we don’t value their time” -If we go by the dictionary meaning of it in an organizational context, Feedback is the information sent to an entity (individual or a group) about its prior behavior so that the entity may adjust its current and future behavior to achieve the desired result….In general, we can say “it is the return of information to the concerned person about the result of an interview process or activity “.

What’s the main reason of not giving Feedback to the candidate by Consultants-?

1) Poor Analysis of job function and necessary personality skills associated with it- Sometimes organizations draft a job description outlining major and minor responsibilities and skills, qualifications, and experience which leads to job misfits. I have witnessed tech panels wanting candidates with experience of more than 5 years even when technology is just a year old. So even though an applicant actually meets the written qualifications, they may be later rejected on grounds of experience and then the hiring manager finally decides to rewrite the JD

2) Importance of Employer’s Brand- Some companies have not developed a reputation as “Employer of Choice”, and so they are assumed as of company/firm with the compromised capability to attain and retain talent pool. So getting feedback from Consultants from the client of such a company is a little challenging. I am saying challenging not difficult, many times this truth is being ignored in the industry that candidates from even such firms/organizations might turn out to be the biggest client a few years down the line.

3) Resume ranking by ATS-Sometimes candidates apply for a job that is not currently open or late application against open jobs, during times of lean recruiting budgets, overburdened consultants we simply don’t have the time to visit all of the corporate resume databases. We only have time to look at applicants who apply for a specific open job quickly and who are ranked highly by the ATS system and we proceed.

4) Resume from Employee reference-I have witnessed a candidate saying that my friend who has applied with me got feedback but I did not just because he has his relatives working or something in a similar fashion. This happens sometimes situation on situation basis. Just for an instance, One of the company employees recommended somebody from his known circle, based on his/her credibility we assume “Good people know good people “and so we give them preference to respond.

5) Reference Check Negative and Candidate denial-There have been various instances wherein candidates get rejected on grounds of reference check which gives a picture of the candidate’s background, providing more authenticity to the process. And when we give this as feedback to the candidate explaining facts which are totally denied by them and  I could see it ending not very pleasant and bad words go around, sometimes in exaggeration which discourages consultants especially when we are in our beginning phase of the recruitment life cycle.

6) Organizational Confidentiality Issues –Sometimes Clients give you a response that we can't afford to express eg some demographic group they are hoping to build their business around and they expect consultants to respect their confidentiality on these etc.

7) Candidates from not Preferred Organizations-There are various parameters based on which company declares and decides not to be in alliance with a certain company and so they are skeptical to take candidature of the candidate of such company ahead.

8) Sometimes job exists only on the paper-Sometimes roles are being placed for market intelligence and scoping and they do trial and error on this to check the availability of such candidate of a particular skill combination, based on this many a times they restructure and modify their JD.

9) Consultants’ dependence on the Client-Sometimes organizations avoid the planning phase of recruitment either they want to go for capability building eg training existing resources or looking for a new hire, either they want to go to promote/fill somebody internally or they want fresh blood and in this way forecasted positions either goes on for the hold, some times aged a lot and sometimes it gets even canceled.

10) Inadequate knowledge of Consultants-Its very imp for a consultant to be well qualified, knowledgeable, resourceful, passionate with a high energy level, rich in market intelligence, and possess the ability to prioritize things in the given platter. One needs to analyze the job specification for the requisite position and understand the skills, qualifications, experience required, be well versed with interviewing and questioning techniques, good leadership with sound interpersonal skills, and yes share information accordingly respecting organization decorum. Mistakes at any point in the recruitment cycle would not only add to the recruitment cost in terms of time, effort, and cost but also can lead to incomplete and inappropriate informational flow which can be proved harmful to the company’s health and goodwill.

11)  Last but not least “fear of litigation” -consultants do not like to be disputed or sued.  In recruiting, we have what is known as a “hiring funnel” or yield model for every job which helps to recruit practitioners to understand what set practices, channels, timelines,s and numbers of applications we need to generate in order to get a single hire. And in the entire staged process there are various policies, people, processes associated with it which cannot be ideal and standard all the time so in that case, anything a recruiter does, frame feedback in best of his/her words to explain the ground reality, could be easily questioned by anyone at any point of time. And trust us we all do not come from legal backgrounds and like other human beings we can also do mistakes. 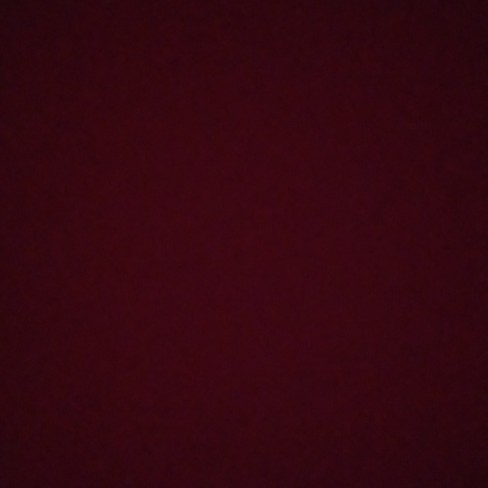 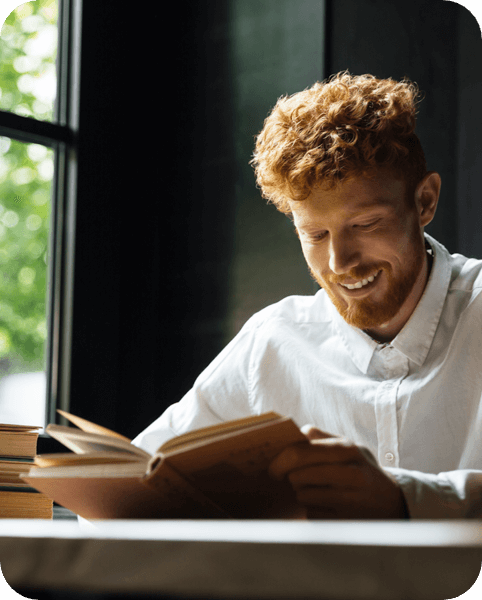